The HIVMA Awards honor HIVMA members whose careers in research or clinical care and education have resulted in significant improvements or discoveries related to HIV care. Each year members are nominated by their peers and awarded by a committee who reviews their outstanding achievements. This year awardees will be celebrated during a virtual gala event on Sept. 30 during IDWeek.

How to Nominate a Colleague

Nominations for the 2021 HIVMA Clinical Educator and Research Awards are due August 13, 2021. Nominators and nominees must be members of HIVMA. Standing HIVMA Board and Awards Committee members are not eligible to receive awards. Awardees receive a $1,500 honorarium. For both awards, you will need:

The Clinical Educator Award recognizes HIVMA members who have demonstrated significant achievement in the area of HIV clinical care and provider education. Significant achievement will be based on overall achievement and refer to contributions to the acquisition and dissemination of information on HIV disease that transcend a single institution. 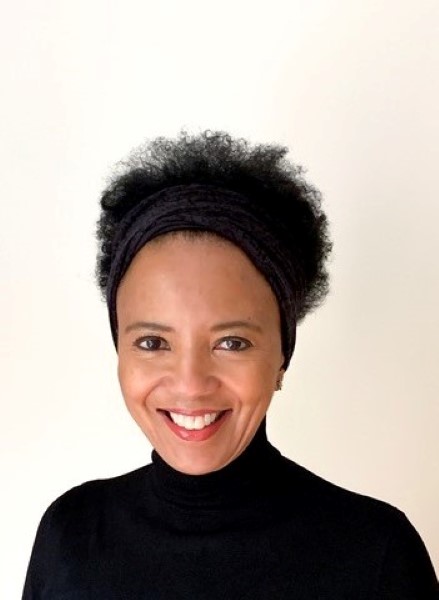 Dr. Adaora is an accomplished clinician, educator, researcher, and mentor in the field of HIV for more than 30 years, is the recipient of the 2020 HIVMA Clinical Educator Award. This award recognizes HIVMA members who have demonstrated significant achievement in the area of clinical care and provider education.

Dr. Adimora is a Sarah Graham Kenan Distinguished Professor in the School of Medicine and professor of epidemiology in the Gillings School of Global Public Health at the University of North Carolina at Chapel Hill. Guided by a teaching philosophy that all learners want to learn, that both learner and teacher benefit from honest feedback, and that it’s often necessary to adapt teaching styles and formats to the environment, she has had a tremendous impact on students and trainees. An outstanding educator, she teaches medical students, residents, and fellows on the internal medicine ward and the ID consultation service, using patients as a springboard for short interactive discussions. During her time at UNC, Dr. Adimora has mentored numerous postgraduate students and junior, mid-level, and senior scientists, along with countless fellows, residents, and medical students.

As the principal investigator of the UNC site of the Multicenter AIDS Cohort Study-Women’s Interagency HIV Study Combined Cohort Study, Dr. Adimora’s leadership has engaged students, trainees, and investigators with opportunities for discussion, networking, and collaboration. She is a sought after lecturer on various aspects of HIV and has authored more than 200 peer-reviewed publications, including work characterizing the epidemiology of heterosexual HIV transmission among African Americans, the role of sexual network patterns in the spread of HIV, and the importance of macroeconomic and social forces in racial disparities in the U.S. HIV epidemic.

A former chair of HIVMA, Dr. Adimora was elected to the National Academy of Medicine in 2019 and has served on numerous national committees, including for the National Institutes of Health, the Department of Health and Human Services, and the Centers for Disease Control and Prevention. In recognition of her excellence as a clinician, educator, and mentor, HIVMA is honored to recognize Dr. Adimora with the 2020 HIVMA Clinical Educator Award.

The Research Award recognizes HIVMA members who have made outstanding contributions to HIV medicine in clinical or basic research. Nominees must actively be engaged in HIV research and must be junior to mid-career, such as an associate professor or its equivalent for an institution without a formal academic rank. The award will be based on innovation and originality and require demonstration of significant independent research (such as success in securing independent peer-reviewed grant funding) and productivity (such as publications in peer-reviewed journals). 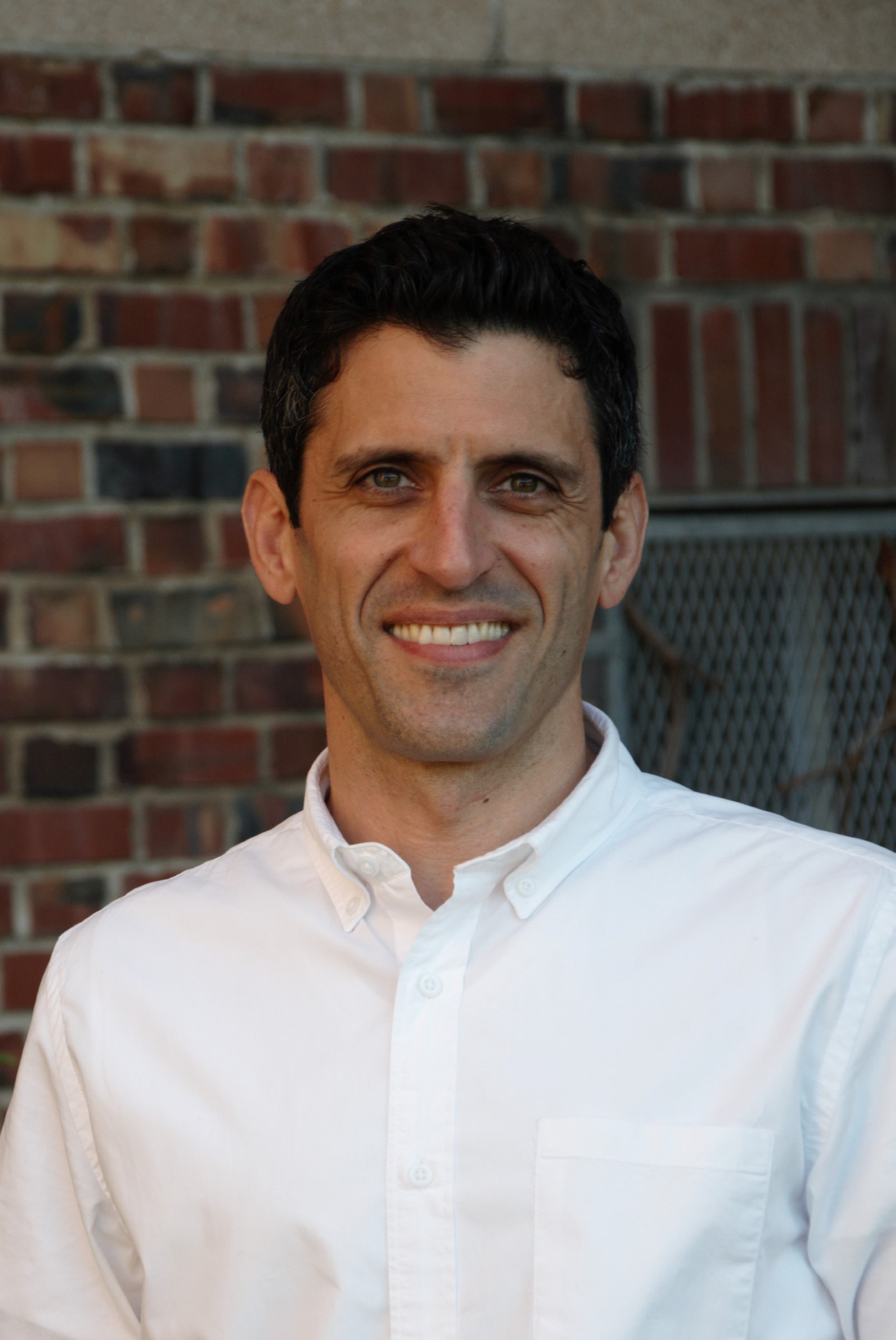 Dr. Chamie has greatly expanded the use of economics theory and conditional incentives in the field of HIV research, is the recipient of the 2020 HIVMA Research Award. This award recognizes members who have made outstanding contributions to HIV medicine in clinical or basic research early in their careers.

An associate professor in residence in the Division of HIV, Infectious Diseases, and Global Medicine at the University of California-San Francisco and San Francisco General Hospital, Dr. Chamie has been conducting HIV and tuberculosis clinical and epidemiological research in sub-Saharan Africa since 2008. He has formed innovative collaborations with economists and modelers to explore the effect of conditional and nonconditional incentives on HIV treatment and prevention behavior. His work has applications in many other areas of infectious diseases, including, most recently, SARS-CoV-2 testing.

A co-investigator in the National Institutes of Health-funded SEARCH Trial of a “test and treat” approach in East Africa, Dr. Chamie serves as chair of the SEARCH Trial HIV Testing Working Group implementing large-scale, multi-disease community health campaigns and population-wide HIV testing. He is also co-principal investigator of a study investigating novel incentive approaches to increase HIV testing and linkage to care among men in rural Uganda. He has more than 50 publications in peer-reviewed journals, including 21 as a first or last author.

Dr. Chamie has received several young investigator awards, in addition to other honors, and has been invited to speak at national and international meetings about his work. An active research mentor, he started and continues to lead a research seminar for young investigators, which attracts junior investigators from across his campus working in global health. Also considered an outstanding clinician and teacher by his peers, Dr. Chamie cares for patients in San Francisco General Hospital’s HIV and TB clinics.

For his innovative research, which has important implications for HIV and TB treatment and prevention efforts, and many other areas of ID, HIVMA is delighted to honor Dr. Chamie with the 2020 HIVMA Research Award.